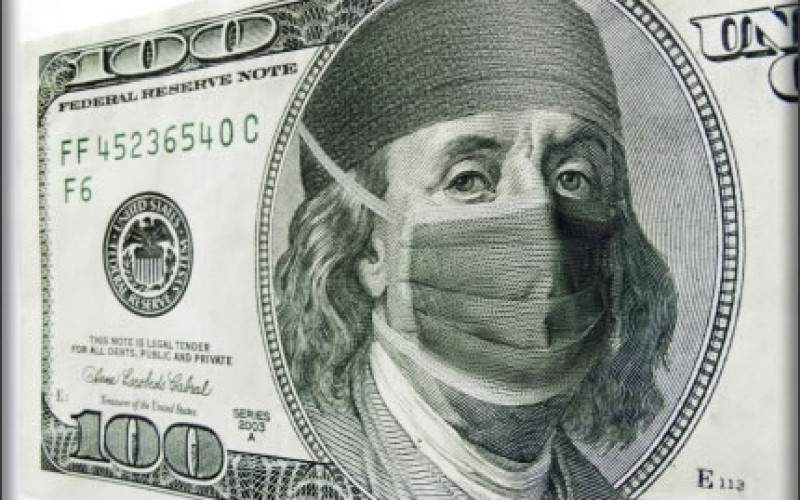 On the last day of January 2011, a Florida judge — Justice Roger Vinson of the U.S. District Court in Pensacola — ruled that the individual mandate is unconstitutional. Should his ruling withstand further legal challenge, namely possibly eventually being heard before the U.S. Supreme Court, the entire bill would be voided.

The reaction from people opposed to what is euphemistically called ObamaCare has been swift and strong.

Said Jay Sekolow, Chief Counsel of the American Center for Law and Justice, “The sweeping decision represents the most significant step yet on the legal path toward putting an end to ObamaCare. Like a decision by a federal court in Virginia last month, this court’s conclusion is both sensible and sound. By declaring the individual mandate unconstitutional, the court rejects the unprecedented power grab by the federal government. But the Florida decision goes further – striking down the entire health care law as unconstitutional. The fact is that forcing Americans to purchase health care not only undermines individual liberty, but violates the Commerce Clause of the Constitution, and as this court correctly determined, renders the entire law void. We’re very encouraged by this ruling and will continue to represent members of Congress in preparing an amicus brief supporting Florida’s challenge of ObamaCare – at the next level – at the appellate court.”

From the Heritage Foundation, a public policy research institute, Robert Alt blogged that the Florida decision “…is another stinging defeat for the administration in its defense of Obamacare.” Alt noted that bill supporters had tried to paint legal attempts to repeal the bill as “frivoulous,” a move that has ultimately failed.

Behind the push to repeal ObamaCare were the governors of 26 states and its Attorneys General who understood that besides being a power grab on the part of Washington, D.C, this bill would also become a tremendous administrative burden on its own shoulders. The states were joined by the National Federation of Independent Businesses, a group representing small businesses.

Judge Vinson’s ruling was 78 pages long and will likely be challenged at the appellate level. For posterity’s sake, the one-page summary judgement says it all and is, in part, revealed here:

American Center for Law and Justice

Safety Tips For Kids This Halloween!

One In Four Sellers Reduce Their Asking Price

How to Attract Students to Your University

Home Protection Devices That You Didn’t Know You Need

What to Do Before Applying for a Job

How Should You Finance Your Study Abroad MBA Program!

Behind the Scenes: The Influencing Factors behind How Insurance Companies Choose to File Your Claim