How to do Business with India 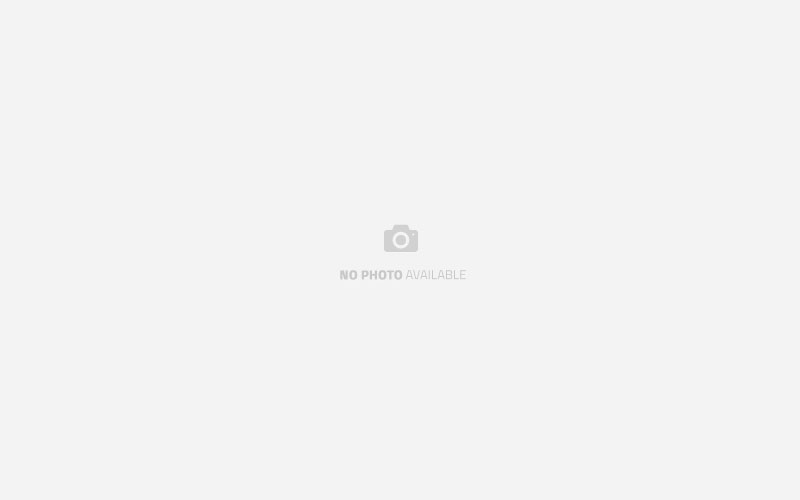 I had planned to title this article, “How to do Business in India,” when I realized how impractical that sounded. Lots of Americans, the chief followers of SayEducate.com, aren’t about to jump on a plane and head east to Mumbai, Bangalore, Hyderabad or Delhi in pursuit of business.

That may come later, but first establishing solid contacts with Indian nationals is of utmost importance. India is a huge country, with many different sub-nationalities and ethnic groups, with Hindi being a more commonly understood language than English. People who are familiar with the ins and outs of Indian business may be able to help lead the way, worthy partners who can help you overcome local barriers.

Doing business with India can be a wise choice for many entrepreneurs, as the country has the second largest number of consumers in the world with more than 1.2 billion people living in this vast, ancient Asian country. I’ve enjoyed a number of contacts with Indian nationals including people who now work in the United States as well as business folks who are active on Twitter, Facebook and other important social media sites.

From my contact with one Indian national, Rajiv, I’ve been able to put together this primer on doing business with India. It is by no means complete, but it does offer a good launching point for further consideration. At the end of this article I’ll share some resources, places to go for further information.

Rajiv says that American business people should consider the following as they explore working with India:

Businesses — Lots of Americans are becoming familiar with India, as its consumer market strengthens. Mahindra & Mahindra has long sold farm equipment in the US and will soon sell pickup trucks here as well. Tata Motors purchased Jaguar and LandRover from Ford, iconic British automakers of renown. Rajiv says that having a cursory overview of the Indian business climate is essential before getting started, understanding who the movers and shakers are in his country. Know the name Ratan Tata, revered throughout India for his business acumen.

Complexity — As the world’s largest democracy, India is also quite diverse and unique. Whereas the 50 United States are more alike than different, many of the Indian states are quite independent. Some welcome foreign investors while others do not. Ethnic and religious violence sometimes erupts, but much of that is contained. Rajiv says that when working with officials, state leaders are much more likely to be the ones to approve or reject your project.

Consumers — India’s caste system is gradually eroding, but it is still in place. Yet, the Indian federal government knows that a burgeoning consumer class will help India prosper and maintain its proper place in the world. Rajiv noted that even in the poorest areas of India many consumers now have cell phone access. Technology is behind India’s advancement globally, a strong market of consumers who may be interested in what you have to sell.

Relations — Much has been made of India’s relationship with one of its neighbors, Pakistan. While tensions do arise and Kashmir is still disputed territory, both countries know that the key to advancement lies in working together as much as possible. Unimpeded trade lifts all boats and tends to offset some of the problems which have existed since the days of British colonial rule.

In closing, Rajiv mentioned that while many American businesses want to work in India, many Indian businesses are looking to gain access to the US market. Your next contact with an Indian business might just as easily come from an Indian national working here, a business professional attempting to forge a relationship with an American counterpart, creating new synergies and profits for all. 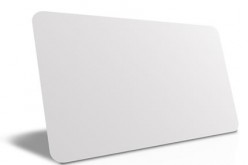 How to Advertise Your Small Business For Free 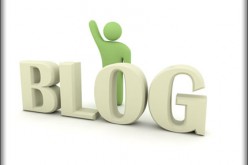 The Quick and Dirty Guide to Launching Your New Blog

Starting a Cleaning Business? Things You Should Know

How to Run a Successful Conference Call

Selling Your Business? Cash Is King!

7 Tips for a Productive Casual Friday 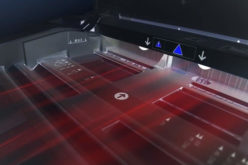 How Bundling Services Can Help Your Family Save Money

Your Guide to Home Buying with Bad Credit

Financial Stability: How to Prepare for Unexpected Expenses