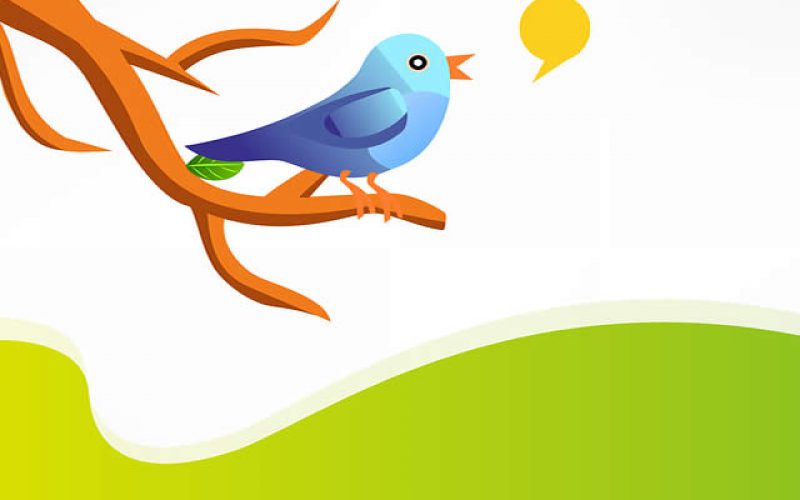 Microblogging service Twitter has exploded in growth, with the Huffington Post reporting that it surpassed 100 million registered users in early 2010.[1] Certainly, many accounts are no longer being accessed, but the number of new users seems to be pushing up traffic at a rapid pace perhaps doubling in the past year alone.

Twitter has fewer than one-fifth the number of users than Facebook, but the two social media juggernauts seem to offer little direct competition with each other. With 300,000 new accounts created daily, Twitter’s growth appears only limited by the number of people in the world who have Internet access.

Twitter enthusiasts are always keeping tabs on the latest trends to stay well positioned while tweeting. It isn’t enough to have 50,000 active followers or cull through your list of followers to “unfollow” inactive accounts — to stay front and center, Twitter fanatics must react quickly to even the most fleeting trends or risk missing an opportunity to increase their visibility.

1. Promoted Trends — You’ve seen them for some time and they’re still hot: promoted trends from the rich, the famous and the not so ordinary. Adweek says Twitter is charging more than $100,000 per advertiser per day for promoted tweets and will be raising its rates this year. Get in on a “bargain” if you have the cash because rates may soon approach the $300,000 and more being charged by YouTube and Yahoo.

2. Field Questions — Businesses are wising up the usefulness of scheduling sessions on Twitter with key company executives who allow followers to ask questions and supply relevant answers. Your only chance to speak with the CEO doesn’t have to be at the annual shareholder meeting.

3. Damage Control — Companies who are getting hammered by negative publicity have learned to use Twitter to manage crises. UPS has had to respond quickly to negative consumer sentiment, using customer service personnel to direct people to positive comments said on other blogs and websites instead of always pointing people to a company statement. Monitoring what people are saying is deepening Twitter trend.

4. Hashtag Heaven — Twitter experts understand the workings of hashtags and carefully select the ones important to them. Hashtags are used by Twitter to arrange search results; daily monitoring of the ones in your industry can help you plan you as you plan your tweeting campaign.

5. Fab Photos — People love photos and are sharing them across Twitter, including pictures unrelated to their own industries. This trend serves to do two things: 1), expand your reach beyond your current followers and 2), put a personal touch on your social media presence.

6. Retweet Requests — The days of asking people for unbridled retweets are over. The occasional one is fine, but the trend these days is to simply tweet what you want, retweet what you like and ask for help on special occasions. Geoff Livingston wrestles with retweet requests and believes that full disclosure is necessary only when commercial tweets are involved.

7. Private Messages — Always under the radar because only you and the person you are in touch with directly know what you’re saying, private messages are the weapon to be used on special occasions to let people know you’re following them or to share a direct message. If you’re a business, you MUST use this option to communicate directly when a customer has a question or a comment. Neglecting this aspect can have you doing a lot of “#3” if you’re not careful.

Not everyone “gets” Twitter, but for those who do it can be a great way to stay in touch, offering ease of use comparable to text messaging. The fifth anniversary of Twitter’s launch is in July 2011 and by then most of these tips and trends will have to be modified again.

view and analyze home improvement ideas at our LetsRenovate center

How Social Media is Promoting the Finance Industry 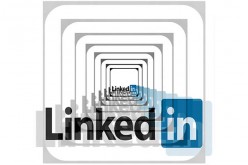 How to Effectively Use LinkedIn to Your Advantage as a Professional

Things Older Adults Should Be Careful of in Their Own Home

Get the Most Out of Your Educator Program: A Guide

Does Your Family’s Home Need Some Repairs Done? 4 Areas to Look At

4 Factors to Consider Before Investing in Real Estate

Bad Spending Habits? How to Gain the Financial Self-Discipline You Need

Cash for Clunkers: How to Donate Your Car for Quick Money